There are many Turkish markets in Berlin, but none is as known as the one at Maybachufer in Kreuzberg. Tuesdays and Fridays innumerable vendors set up their stands along the streets to sell everything from petty wares to glitter shoes. The main reason to come here are the vegetable and fruit as well as the fabric sellers. For incredibly low prices, you get a big choice of produce, bigger than on most Turkish markets. (On a side note, even cheaper, but also with less variety would be the Turkish market at Crellestraße, close to Yorckstraße in Schöneberg.) 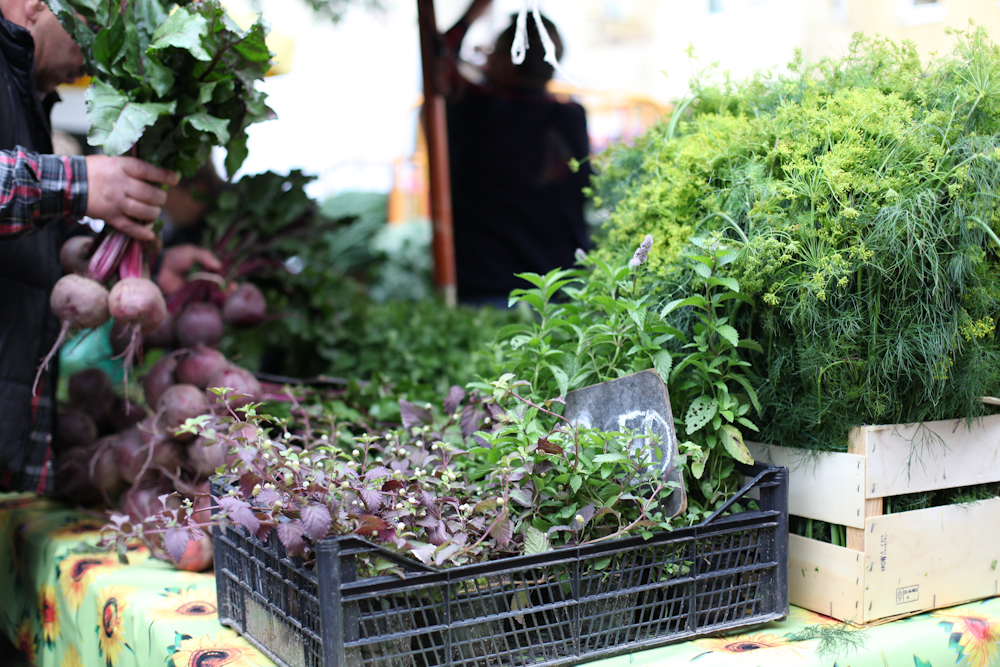 Over the last years, this markets developed a great attraction for local housewives, curious tourists and young people on a budget, so vendors of organic produce, food stalls and live music were added and made it into a regular neighborhood event to hang out at, where you can also get purslane, pomegranate and huge bunches of parsley or mint for 1 Euro. (In case you don’t know purslane, it’s the greens in the first picture. Often considered useless weed, it is rather succulent and super-healthy, filled up with vitamin c and omega-3 fatty acid, just so you know.) 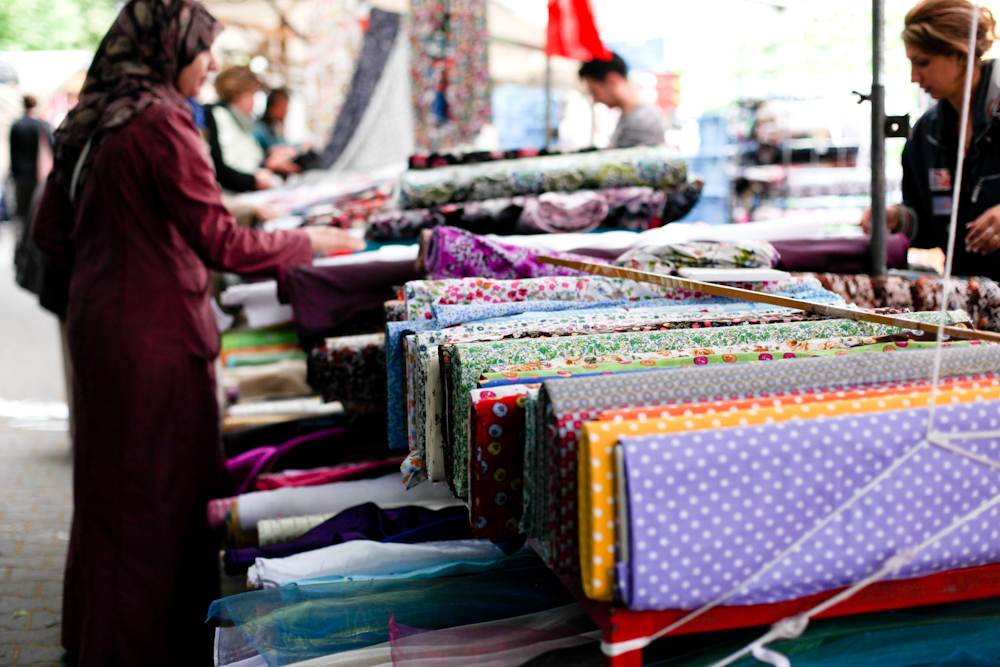 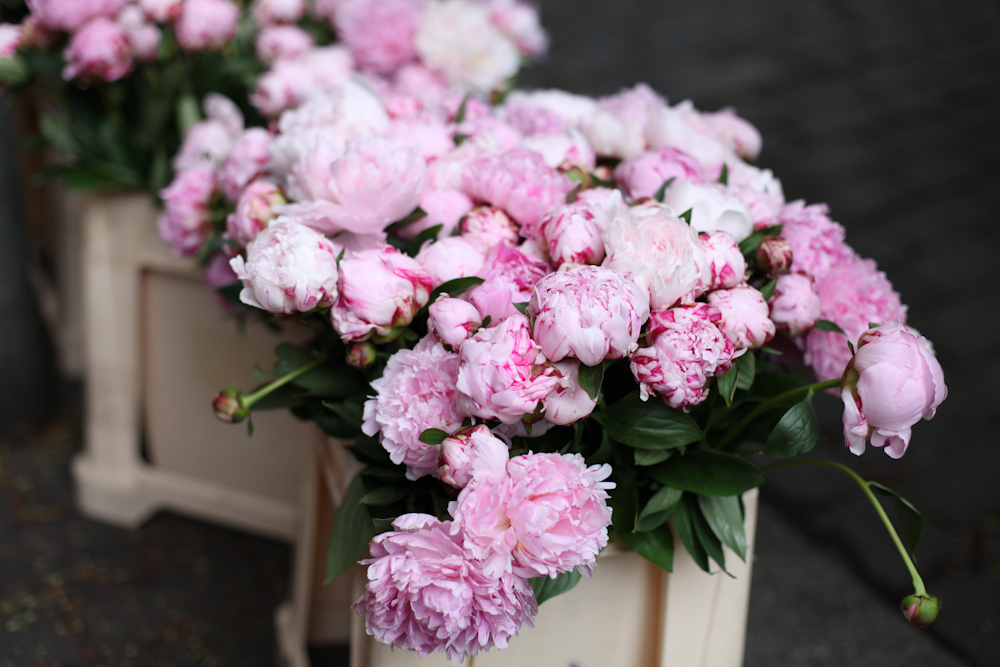 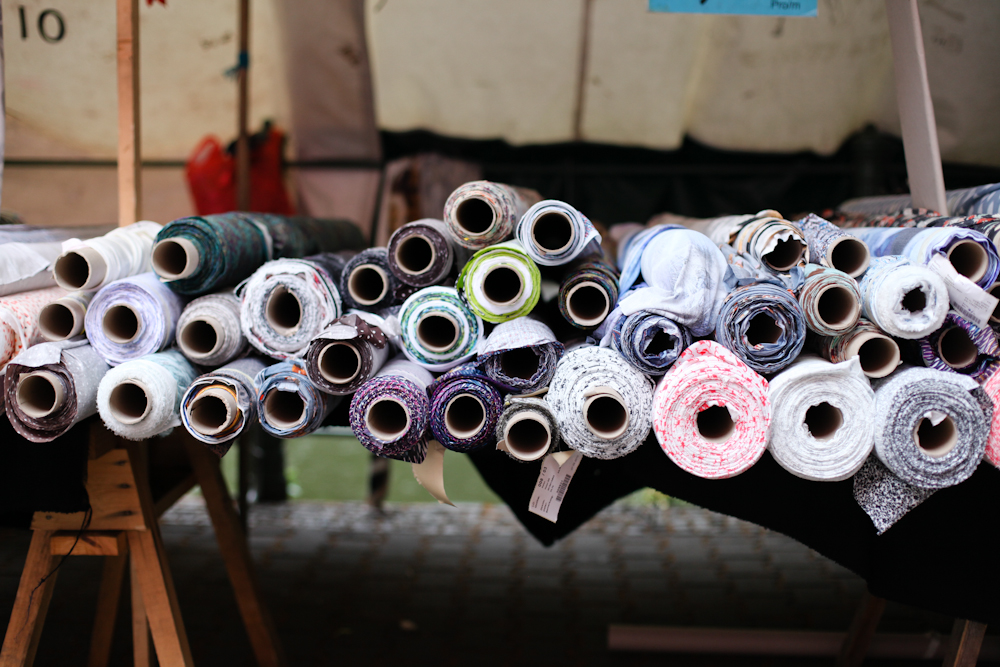